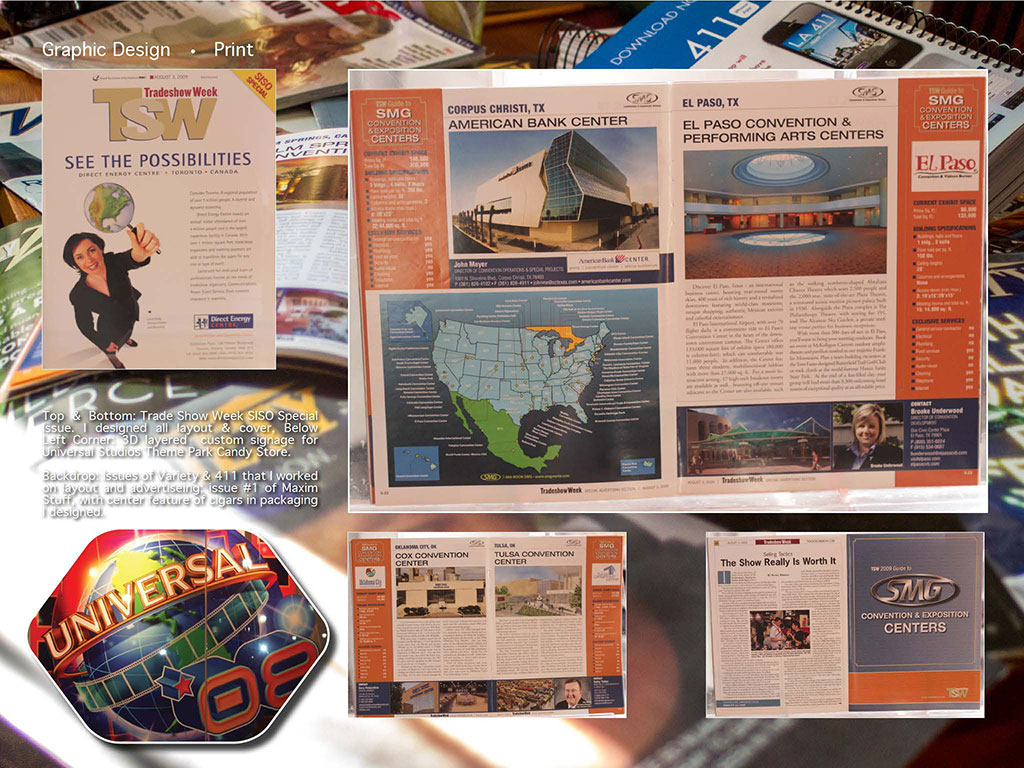 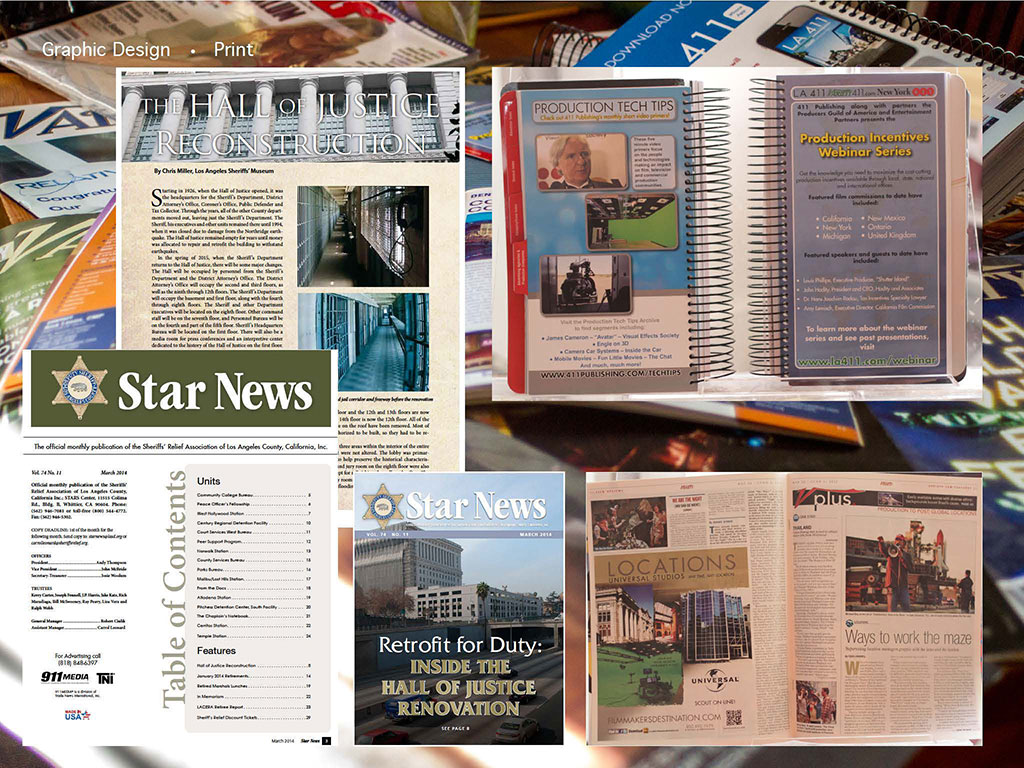 I started with Photoshop, Pagemaker, Illustrator & Quark in 1996, expanding to Flash, Dreamweaver, Director and After Effects in 1999.

I’ve stayed current with all software (exception being Director) and since expanded to FCP, Premier, Indesign and the more modern aspects of Adobes CS suites.

I first gained work experience in 1997, having been hired By Lars Tetens Inc., as a graphic design intern and quickly becoming Director of the Graphics Department. 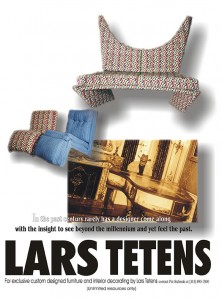 With Lars Tetens having several areas of marketing I quickly found myself designing CD jewel cases and CD designs for the recording studio, catalogs for the fashion department, skateboard ads & designs for Lars’ Line of skateboards.

Circa 1998 Ad in Slap Magazine & Thrasher

Also making furniture ads to the elite for Robb Report & Dupont Registry, and cigar ads for Maxim, Smoke, Cigar Aficionado, and a host of others. 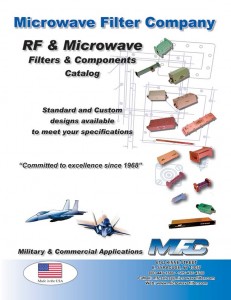 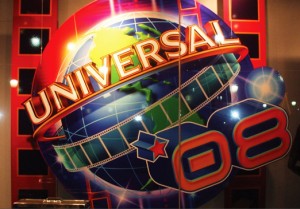 In 2006 I moved to Los Angeles, working 2 years at Universal Imaging LLC; Large format print, as Production and Prepress Designer, & 6 months as Production Designer for 495 Production. 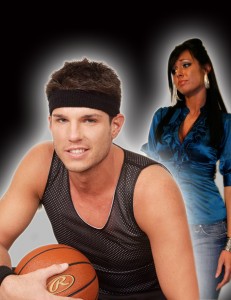 As Designer on 495 Production’s Tool Academy I handled all aspects of graphic design related to prop creation. as seen in this promo video and below in the image gallery. 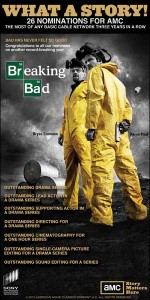 In January 2009 I accepted a position at Daily Variety as a Graphic designer, creating Print and Online assets for the Daily Variety newspaper and variety.com through March 2013.

Currently I freelance for Film Independent, as a Graphic Designer on an as needed basis. 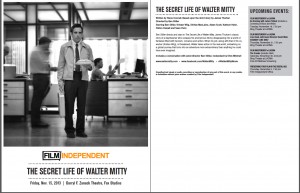 Below is various older work from over years.

A collection of older projects